Do we need a preamble? Nah, let’s just jump in:

where I left you

We know a little bit about this family: we know that Bill Jr., Bill Sr., and Tammi set a precedent for trying new things, we know the family as a whole is not your typical farm family, and we know there is a winery. How did we get here? 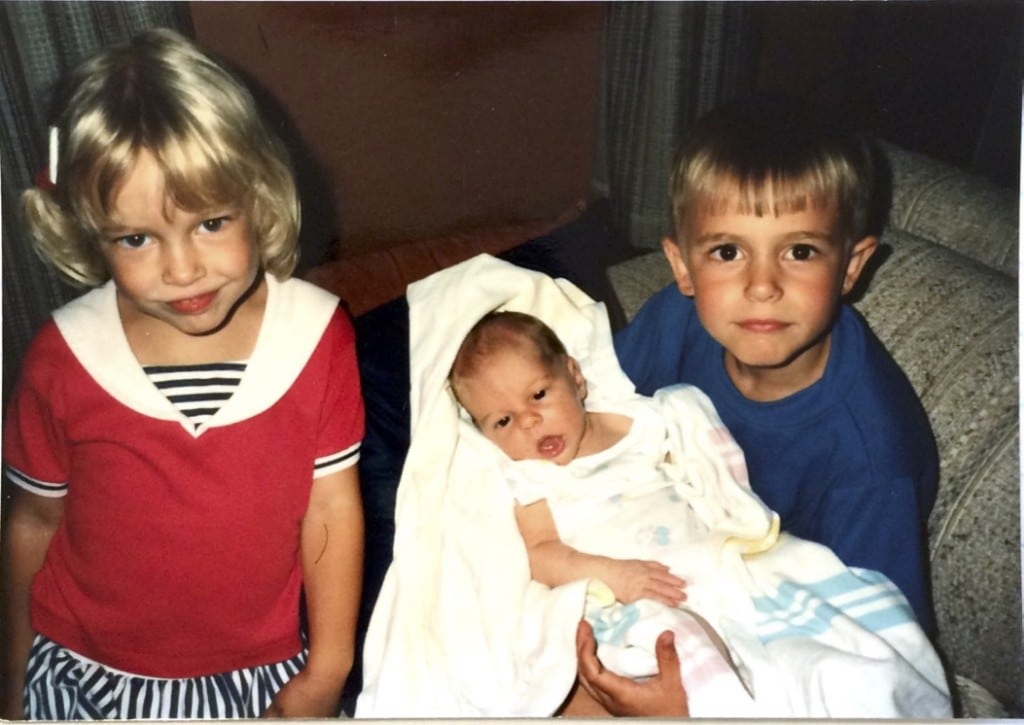 one thing led to another

As I mentioned before, the farm was exclusively corn, soybeans, and a sizeable hog operation. As the kids (Robert, Anne, & Amanda) grew up in fact– the hogs continued. Remember what I said about this family trying new things? In addition to corn, soybeans, and hogs the family also tried a few other ventures: tobacco (medicinal), saffron, soybean seed, and pumpkins. The pumpkins were one of those “honor system” operations with a hayrack full of pumpkins… I mean, can’t you just see those adorable little Secors loading up the hayrack with their pumpkins they worked so hard to grow and pick? (Insert “Awwwwwwww” here)

As time went on and the kids grew into adolescents, and started to develop plans for their own futures. Robert had big plans to be a lobbyist in Washington, D.C. some day. Anne had thoughts on being an Agronomist– her adventures would take her far and wide from Iowa. Amanda would later pursue an education in Music, being the talented musician she is!  It seemed as though the kids were spreading their wings….and getting out of dodge (as they say).

Meanwhile, Bill was exploring new options after a hog-barn fire led to an empty space on the farm. During the early 2000’s the grape and wine business in Iowa was just beginning to explode. Bill took a few classes through the ISU extension office, just to explore options. Because, you know, that guy is always trying something new! 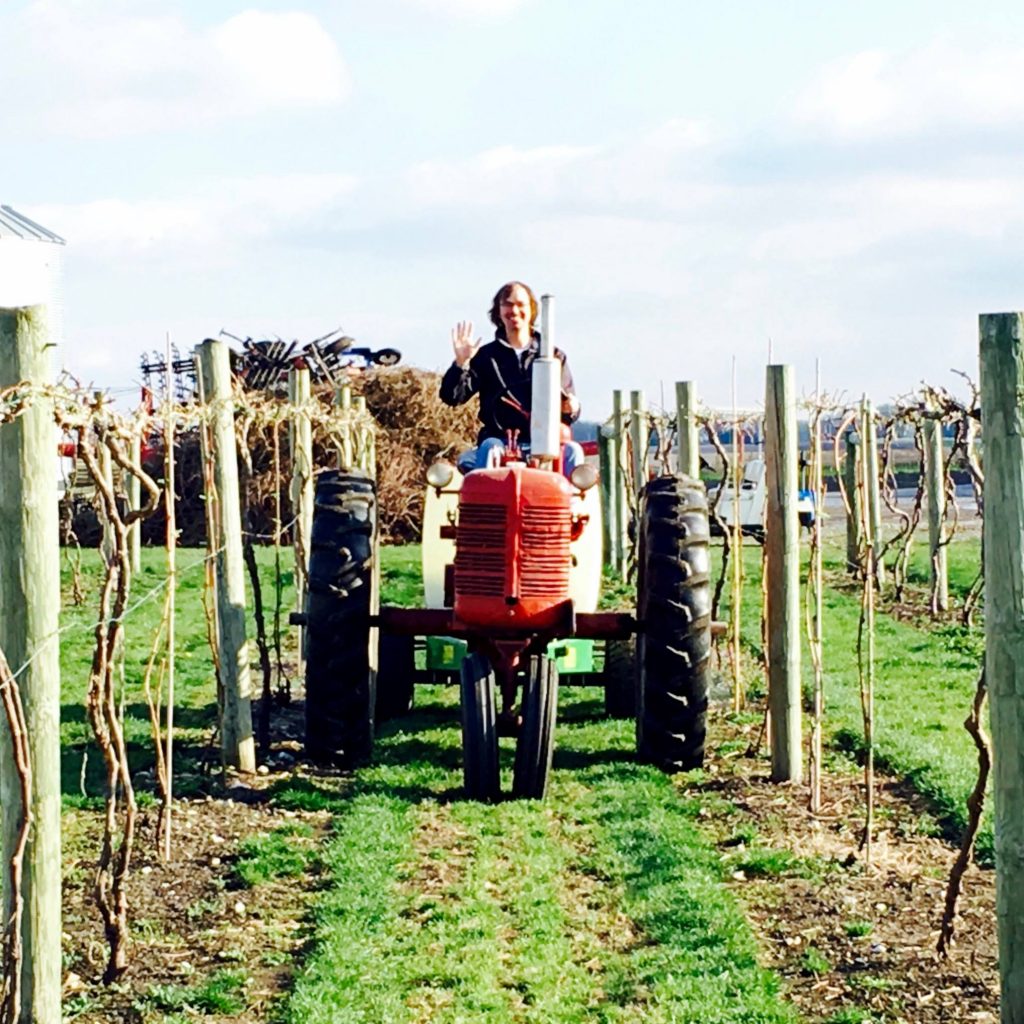 Robert began his Political Science education at Iowa State University. He threw himself into the studies, and being an avid fan of arguing (I can attest), he started to gear his studies toward being a lobbyist. That year’s election outcome (Bush vs. Kerry) was not a big deal to Rob– but he had one teacher in particular who took the defeat rather badly. After seeing that reaction, Rob began to distance himself from Political Science and spent time thinking about where to go next. As many, many young college students so often do!

This is when Rob took an introductory class in Horticulture and found out about the budding (see what I did there?) grape and wine industry in Iowa. And, not to repeat history or anything, Rob came home and told his dad about his new plan for the farm. It just so happens that, this time, his dad had the same thoughts as he did. 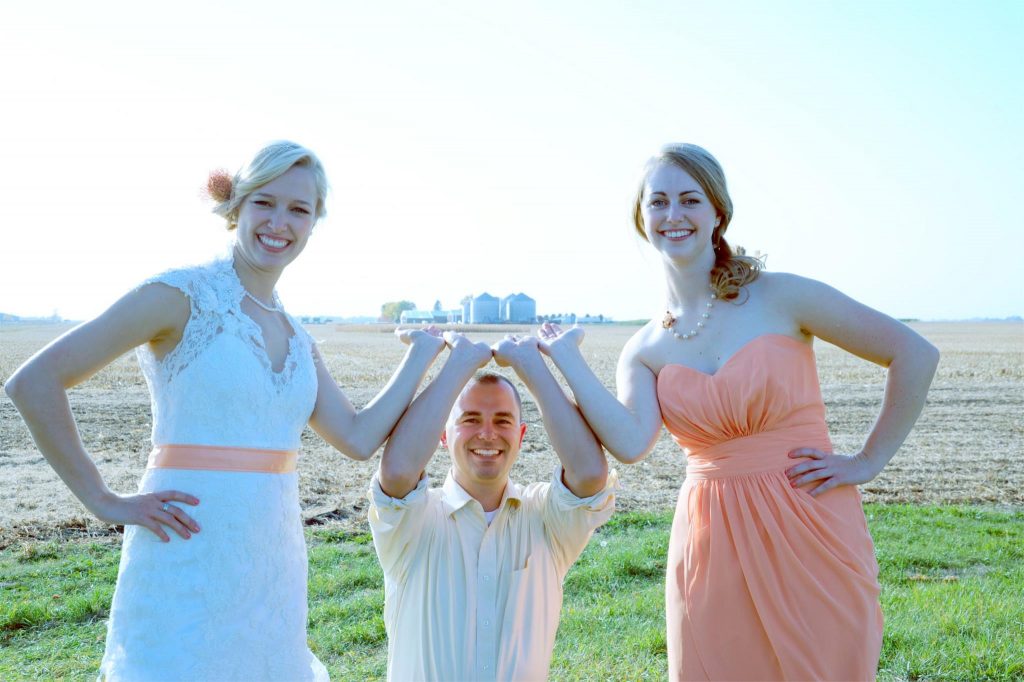 agronomist for a hot second

While Bill and Rob pursued their wildest vineyard dreams, Anne moved to Indiana to pursue a degree in Agronomy from Purdue. Literally days into her degree, Bill calls and tells Anne of their grand plans. Anne, being the logical person she is, thought “Well, it looks like you’ll need a winemaker.”

Immediately, she changed her major to Food Science with an emphasis in winemaking. In her 4 years of bachelor studies, Anne travelled to different wine regions through the world, always intending to be in the wine business, but not really sure on what scale. Would she do specified wine lab studying? Would she do less focused wine study? Would she make wine? As many college students do, she explored her opportunities. After a nudge or two, Anne decided she would go for her Masters in Wine Sensory. Many of our wine appreciators may notice that this makes all the difference in our wine.

Even though her studies didn’t bring her home, Anne and her husband, Brandon,  decided to make the move to Fort Dodge. After 7 years, a Bachelor’s degree, a Masters degree, and a notable internship with Gallo– we finally had our winemaker! 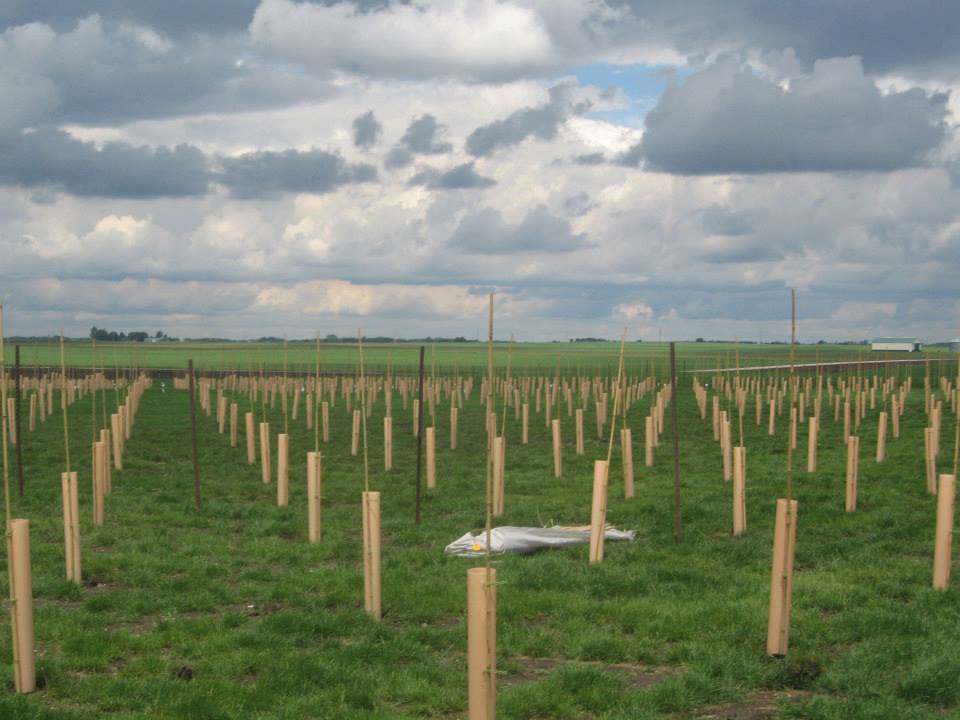 After 6 years of some hard labor in the vineyard, with successes and failures, new trials, and some errors, we are finally looking at a real live winery! (insert “Scream” emoji here)

Many of you may know that a vineyard can be fruitful after 3 years of good growth. If you’re knowledgeable. If you’ve done this before. If everything goes right the first time. But, alas, this is life we are talking about here. And what would normally be 3 years, turned into 5 for our (original) nearly 7 acres of vineyard. But, as the Secor’s so often do, they persevered. They replanted and learned, and when the grapes were finally ready we found a friend in Train Wreck Winery– they bought our crop when we weren’t ready or able to make it into wine.

In 2013, we saw the return of Anne & her husband, Brandon. We also saw the return of the youngest, Amanda, after she received her degree in Music from St. Olaf College. In 2013, Bill and Tammi were so happy at their luck! All of the kids returned to work on this family endeavor.

In 2014, you all saw the opening of our dear Soldier Creek Winery. You’ve seen us bring a few varieties of wine at first, you’ve seen us grow and expand, you’ve seen us run out of Brianna (more than once), you’ve supported the local musicians we bring out, you’ve enjoyed our food and wine pairings, and you’ve joined our Paragon Wine Club. You’ve supported us all this time, be it from the beginning or maybe you’ve just joining in the fun. Whenever you come around and enjoy our wine, you become part of this story. Our family.

Now, wasn’t that a nice story? Maybe we could get an illustrator around here….